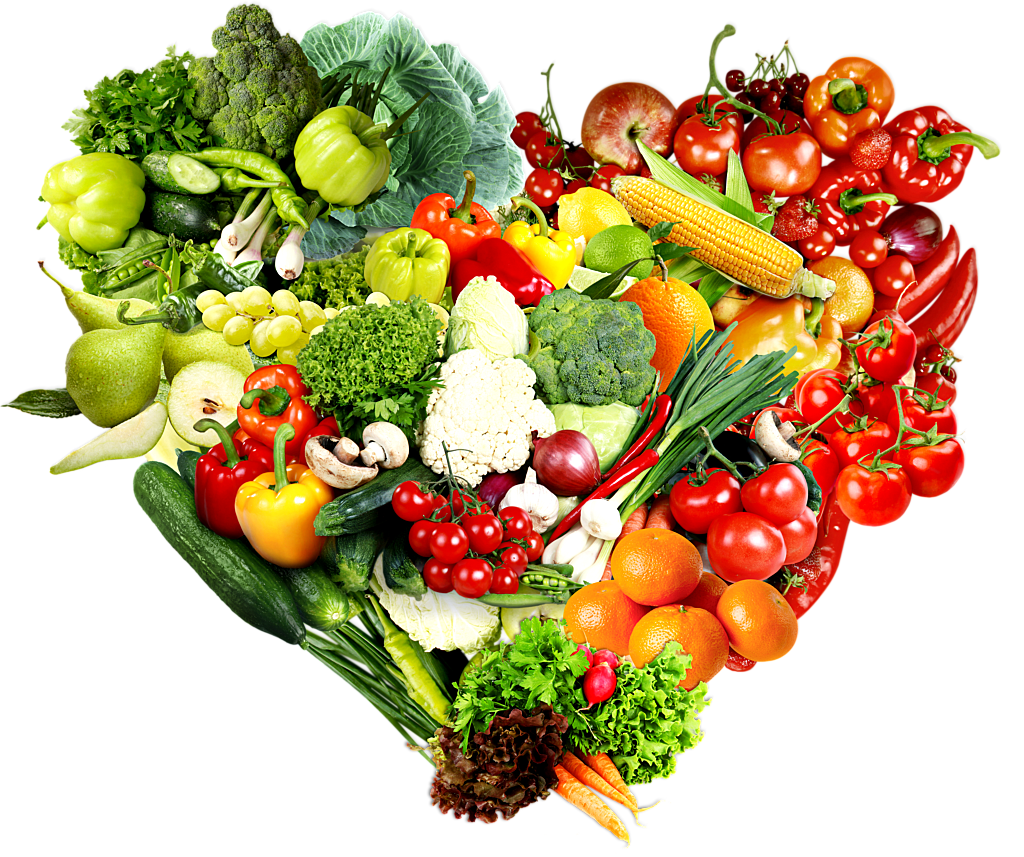 Hey guys, welcome back to another cool update on Samia’s life of course! We had recently given you guys an update on how much she’s grown and accomplished over 14 months. Ever had thoughts of what Samia loves to eat the most? Well, we’ve got that covered for you in this post! We have her 5 favorite foods we want to share with you since we always catch her enjoying these foods the most.

1. Did you know that she loves eating mash potatoes? Everytime we make mash potatoes she get’s excited and smiles every time we feed it to her, well isn’t that a baby who loves being healthy! Samia will also grab it from you if you don’t feed it to her when she wants it, goodness she’s such a bully, a cute one at that.

2. Every single morning when Samia wakes up, not only does she eat her eggs but she loves them. It’s gotten to the point where if I feed her something else in the morning, she won’t really want it. She eats her eggs with ketchup too, oh Samia!

3. Seems like Samia is becoming a healthy heart at a young age already which is great, she loves her broccoli! Kids usually stay away from vegetables or don’t like it, Samia on the other hand will cry if she doesn’t get it. Greens are something she loves and broccoli seems to win that department!

4. Another favorite food she enjoys is toast with jam, but who doesn’t like this combination though? Toast with jam is very delicious and Samia is on our side to prove that. Eventually she’ll be at that point where she makes it herself and won’t even let me touch it, she’s growing way too fast

5. 5. Samia loves her Trinidadian and Jamaican dishes, well she better seeing how she’s from the Caribbean. Any type of Caribbean dish that Samia can get her hands on, she will. From chicken, to rice and peas to jerk chicken, Samia enjoys food from the Caribbean, believe me when I say she won’t share either so get your own!

With all the growing that Samia has done teeth and all, she has managed to try new things and explore different avenues when it comes to food. These just happen to be her 5 favorite things that she’s tried and continues to eat all the time but there’s nothing wrong with that, as long as she’s happy we’re happy! Thank you guys for reading this update and we’ll see you next time!

One Response to “Samia’s Favorite Foods”